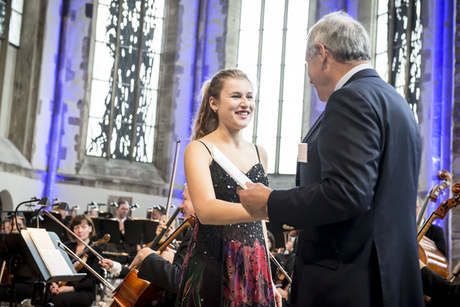 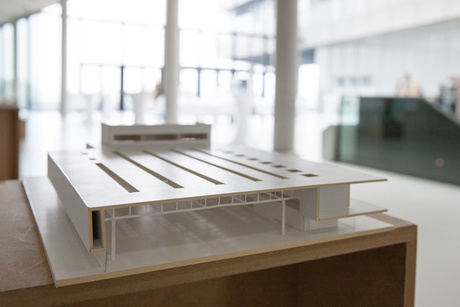 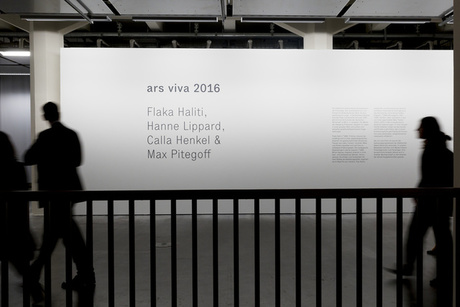 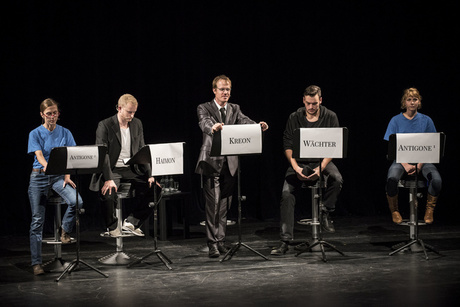 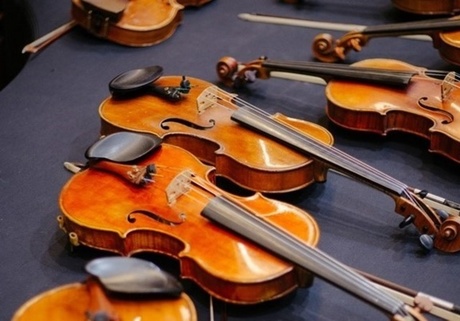 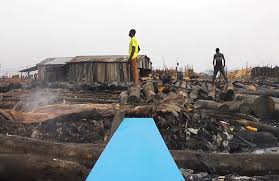 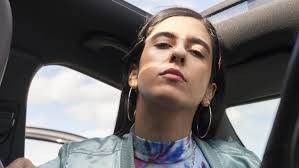 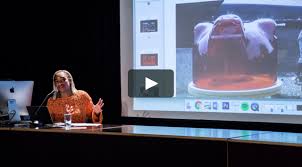 Karimah Ashadu (b. London 1985) is a British-Nigerian Artist based in Hamburg. Exhibitions and screenings include “ars viva 2020”, Kunstverein Hamburg and ... 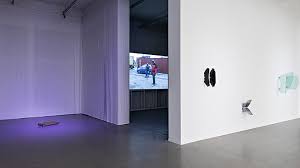 Jan 6, 2018 ... Presented by the National Gallery of Art in Washington D.C., the program An Affinity for Labor showcases Karimah Ashadu's video King of Boys ... 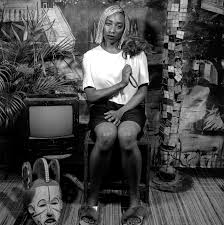 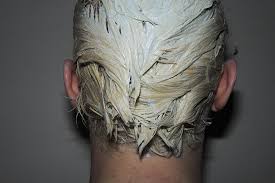